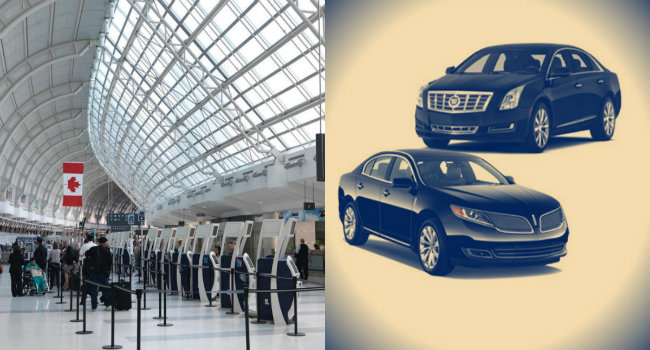 Passengers traveling out of Toronto Pearson International Airport may have noticed an increase in flight delays over the last two months. News headlines are exposing the dissatisfaction of customers who have been stranded as a result. According to CP24 web reporter, Amara McLaughlin, this has been an unfortunate consequence of a recent construction initiative.

On March 28th, 2017, a $30 million construction project began on Pearson’s longest runway. McLaughlin reports that Lars Olsson, manager of aviation programs, compliance and co-ordination at the GTAA, believed it to be the largest infrastructure project over the past decade. Construction teams worked around the clock to fix the surface areas of Runway 05-23. Although this initiative will have long term benefits in supporting a growing fleet of aircrafts, passengers experienced many challenges that included:

The main consequence of this two month project has been an increase in flight delays and cancellations. Prior to construction, the amount of flights in and out of Pearson was between 1,200 and 1,300. However, since the runway maintenance began at the beginning of March, the airport has reported a 35% reduction in flight capacity. Transportation reporter for the Toronto Star, Ben Spurr, presented an alarming statistic provided by the Greater Toronto Airports Authority. The reported 35% reduction in capacity affected 65 carriers and resulted in 1,000 flight cancellations and delays.

Passengers reportedly had to wait hours if not days before another flight was available. For passengers clearing customs and baggage check, wait times of 40 minutes were also reported. Although time seems to be the main cost associated with this set-back, news reporters also stated that financial expenses are also being incurred.

For travelers who have experienced a flight delay or two, it’s understood that time isn’t the only associated cost. Over the course of the last two months, the project on Pearson’s largest runway presented financial problems in addition to delays. Carriers, reportedly did not offer or agree to the reimbursement of cancelled or delayed flight tickets. Reporter, Ben Spurr, interviewed two passengers, husband and wife, who were forced to wait two days for the next flight. The airline didn’t reimburse their out of pocket expense of $700 because they did not have direct involvement in the maintenance. Although this project at Toronto Pearson International Airport is complete, CBC News reports that a second phase is proposed to begin in October.

When issues such as flight delays and cancellations arise, it’s important that passengers have options to help them through the process. Airline limousine features an online application that offers passengers the convenience of updating scheduled pick-up times. Prior to booking an airport limo, the website also provides updates on the latest changes in arrival and departure times. Overall, when unforeseen circumstances arise, having access to good quality service can make a big difference for travelers.