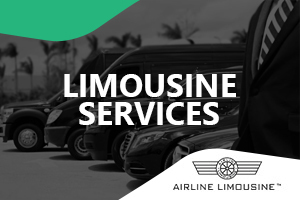 All these words – sedan, limousine, and saloon – have been used synonymously for the same thing: a car with a fixed roof and doors. But differences in their meaning started to occur over time. Conventional cars were referred to as sedans in America, while British English-speaking countries called them saloon cars. Eventually, limousines became the elongated, luxurious versions of sedans throughout the globe. And for many reasons airport limousine taxis became a preferable mode of transportation.

Where Did the Word ‘Limousine’ Come From?

Limousine is a word of French origin. It refers to the cloak (called limousin) that natives of a town called Limoges wore. It had an extended hood that resembles the extended roof of the car. Looking at the initial models of the limousine, this roof provided the chauffer with protection against weather since the driving seat used to sit outside the cabin. 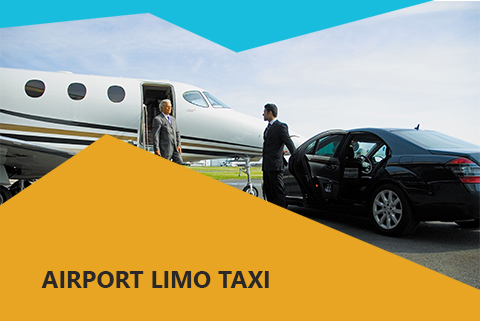 Although with time the construction of the vehicle changed and the driver’s seat was included inside the cabin, the name stuck. Today, limousine service includes amenities like champagne, bottled water, leather seats, a sound system, and Wi-Fi, and the car can be one of a variety of models. These can include sedans, town cars, hybrids, SUVs (or mini-SUVs), a flex fuel, or stretch limousines. Even some party buses and vans are referred to as limousines.

It is safe to assume that a modern limousine is not just a model of car but the luxury and amenities that come with them. In simple words, a sedan limo is a car with luxuries like a chauffeur, champagne, and leather seats. A stretch limo is a longer sedan with the same luxuries but more seating capacity. A limo party bus is a bus with comparatively more seating and amenities like a bar and fancier lights.

Ordering limousine service is easy. Simply contact a limo company and tell them your requirements. Do you need an airport limousine taxi or a limo for prom? They will need to know the number of passengers and the amenities you want to determine the type of limo you need. Your cost will depend on many factors, including the type of vehicle, number of passengers, additional amenities and services, like a red-carpet welcome.

A Brief History of The Name ‘Sedan’

‘Sedan’ has two origins: the Latin word sedes/sedere which means ‘to sit’ and the Italian word sede. The latter refers to a box with chairs on poles that used to be carried by people in the front and rear. The motor vehicle with smaller ends and a boxy middle got its name ‘sedan’ from there.

The current definition of a sedan is a four-door passenger car with a separate trunk. Sedans have three-box bodies. The front box houses the engine, the middle one is bigger and seats the passengers, and the third is the trunk which is located at the rear.

Have You Ever Heard of a Saloon Car?

This is a name you don’t generally hear in Canada but may in other British-influenced countries. ‘Saloon’ came from a French word (salon) that means a large room. In the 18th century, saloon was applied to cowboy bars and passenger cars on trains because of their large area. The name was later applied to motor vehicles with large, enclosed passenger compartments.

These cars are hard to park, and the trunk is separated from the cabin which makes the interior a lot quieter than any other car model. Its long design offers a lot of leg space so you don’t feel cramped. However, the trunk space is limited and you can’t fold down the rear seats like in hatchbacks to accommodate bulky items. Parking sensors, SatNav, and entertainment systems are all standard features of a saloon car. To be honest, sedans and saloons are the same cars with different labels.

Saloon and sedan cars exist in crossover with hatchbacks for more trunk space and with limousines for luxury. Your airport limousine taxi can be any car from the above. The type of car you hire will influence the rate you are charged for your airport ride. When booking limousine service, make a list of your requirements first. This will help you decide with type to hire.